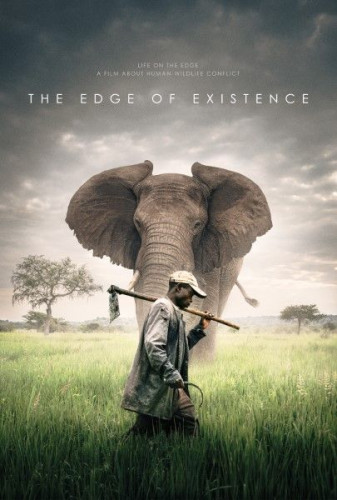 PBS - The Edge of Existence (2020)
English | Documentary | Size: 655 MB
Tells the story of human/wildlife conflict in the Western Corridor of the Serengeti, Africa.

Human-wildlife conflict is a global issue that has reached crisis levels, threatening the survival of both humans and wild animals. There are communities living alongside wildlife in some of the last remaining wilderness areas on earth. But these wilderness areas have started to disappear due to expanding human development, deforestation and depletion of natural resources, which has left humans and wildlife living in closer proximity than ever before. The situation is dire and if it isn't addressed urgently, it will have a catastrophic effect on the environment and on the communities that live alongside these wild animals. Seen through the eyes of the people who live in the Serengeti, and the daily challenges they face as they struggle to co-exist with Africa's Wildlife.