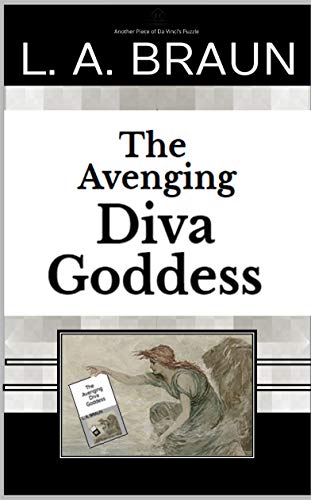 ¡No Bull!, there was a mega ton of linked astral symbolism exploding within the colorful mystery religions.
Coincidence? The star diva goddess of Hinduism's great feat was to stab a demon bull. Similarly, the caped superhero of the ancient Roman cult Mithraism had been sticking a knife in a bull to save our cosmos from utter destruction. This picture-based book examines a shared symbolism connection in Art between the Diva Goddess Durgà of Hinduism and the secret Roman pagan cult of Mithraism. The observable bridge of Art between the two had been a parallel astral prophecy involving a ritual sacrifice of the red Bull of Taurus by a stabbing. It is a stunning comparative analysis of two of the great mystery religions.