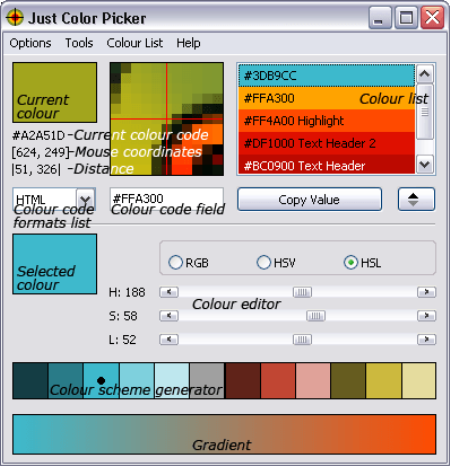 Just Color Picker is a tiny tool that allows you to use a color picker in any software environment.
Read More ...
Dec 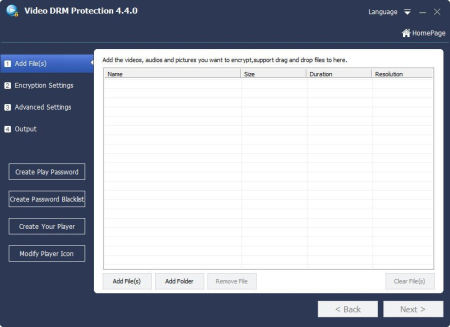 With Video DRM Protection, protects your videos and other E-Learning content by securely encrypting your content files and distributing them with your authorized target audience.
Read More ...
Dec 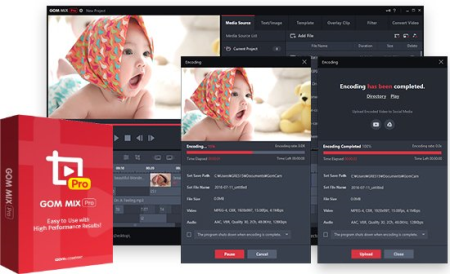 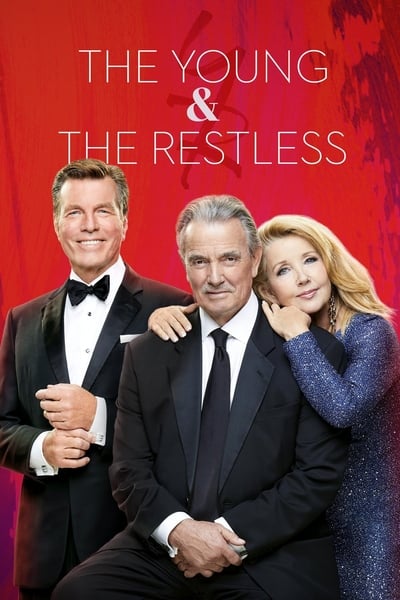 Set in Genoa City, Wisconsin, this soap opera focuses on the saga between two wealthy families in the cosmetics industry: the Newmans and the Abbotts. Head the Newman clan is Victor Newman, the arrogant, cavorting billionaire and his wife Nikki. Running the Abbott show is Jack Abbott, the irresponsible playboy and CEO, and his sister Ashley. Most of the show is centered on the competition between the two companies: Newman Enterprises and Jabot.
Read More ...
Dec 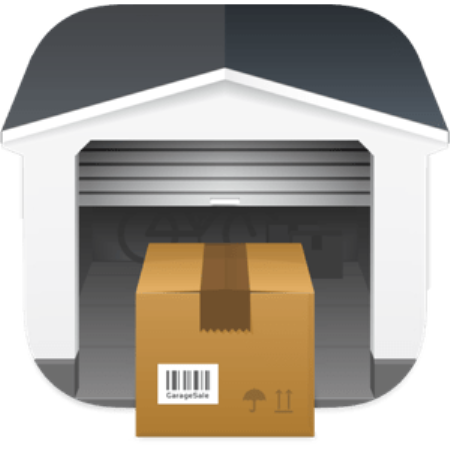 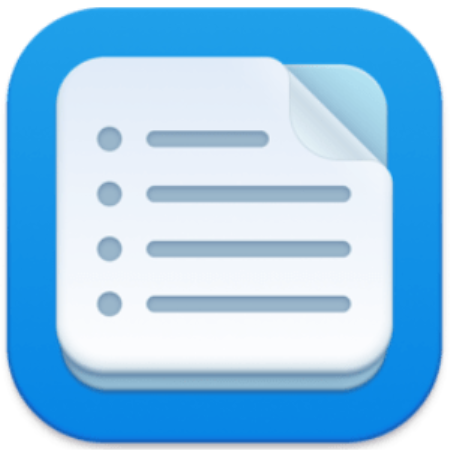 File List Export (was File list to Excel) is an easy to use application that will help you create list of files for any need.
Read More ...
Dec 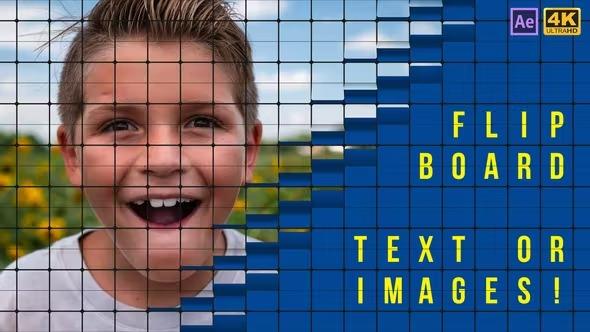 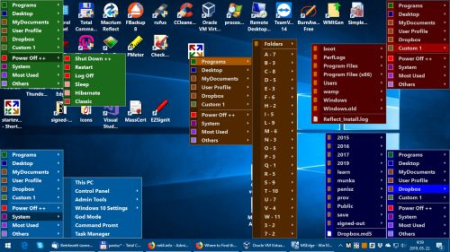 Start Everywhere is a Start Menu software which offers several unique solutions to enable you to launch applications installed on the computer and quickly access documents.
Read More ...
Dec 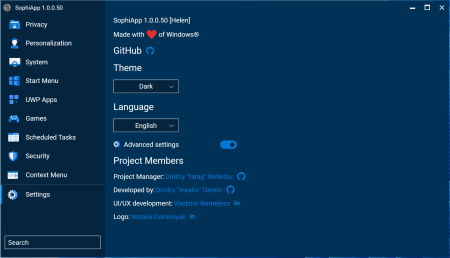 Fine-tune your Windows 10 & Windows 11 machine through this piece of software, which was designed to act as a sort of one-stop-shop for all your system tweaking needs.
Read More ...
Dec 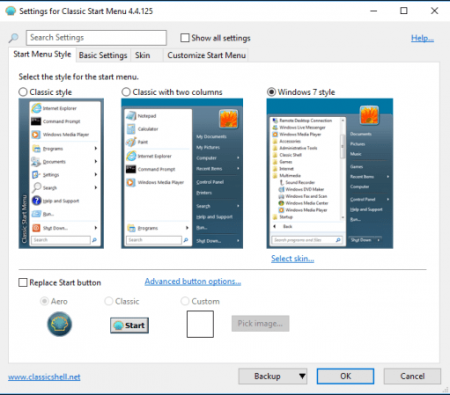