Fear of the Animal Planet The Hidden History of Animal Resistance

Science and Geopolitics of The White World Arctic-Antarctic-Himalaya 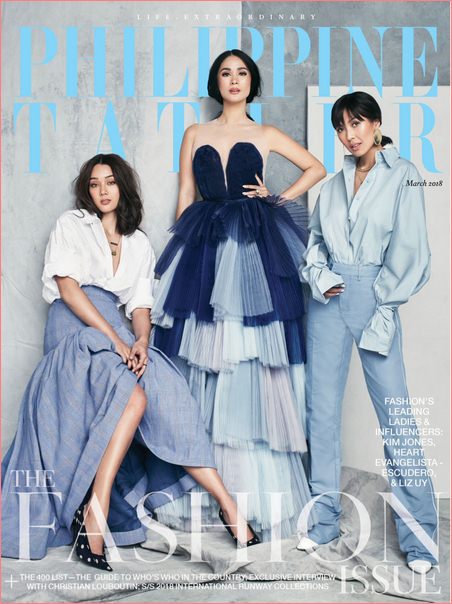 Impulse: Why We Do What We Do Without Knowing Why We Do It