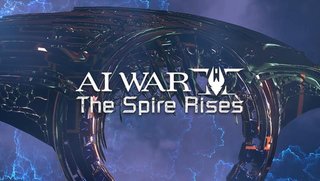 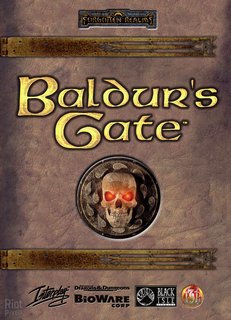 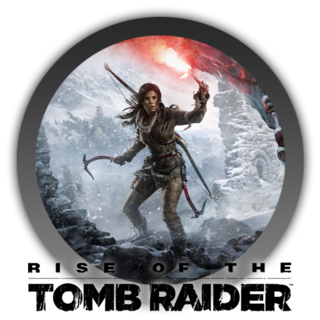 Rise of the Tomb Raider: 20 Year Celebration includes the base game and Season Pass featuring all-new content. Explore Croft Manor in the new "Blood Ties" story, then defend it against a zombie invasion in "Lara's Nightmare". Survive extreme conditions with a friend in the new online Co-Op Endurance mode, and brave the new "Extreme Survivor" difficulty. Also features an outfit and weapon inspired by Tomb Raider III, and 5 classic Lara skins. Existing DLC will challenge you to explore a new tomb that houses an ancient terror in Baba Yaga: The Temple of the Witch, and combat waves of infected predators in Cold Darkness Awakened. 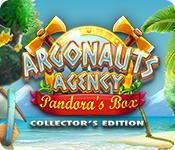 One clear sunny morning the peace at the Argonauts Agency was disrupted by the surprise visit of Medea's Uncle Pelias the artifact Collector. He had accidentally opened up Pandora's Box in his store room unleashing a cataclysm above his home! Even Pelias himself was being followed by all the trouble and disaster of the world. Join the Argonauts and help them close Pandora's Box in this exciting time-management adventure! 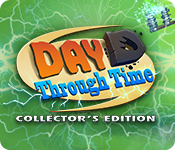 Brian, a gifted and eccentric scientist, has finished his time machine and traveled into the past to visit the dinosaurs! Unfortunately for Brian, a former friend, Doctor Terrible, completed his time machine first and is already there and he's installed all kinds of machines in the dinosaur era. Embark on an incredible prehistoric time management adventure and stop Doctor Terrible before the timeline is ruined!

12 Labours of Hercules VIII - How I Met Megara for (MacOS) 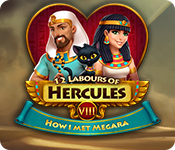 Hercules is back and he's about to embark on an adventure that leads to love and romance!

After meeting a distraught young woman on the shore, Hercules learns that her sister, as well as her loveable cat, have been kidnapped by vicious Cretans. Thankfully, these villains are also braggarts and left clues to their whereabouts. Now, Hercules must follow them to find the girl, and have a chance at winning Megara's favor.