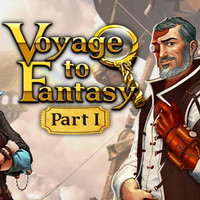 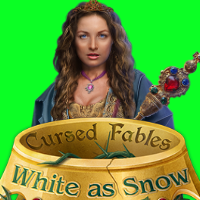 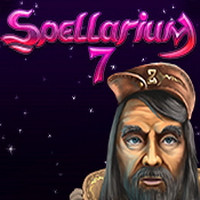 Spellarium 7
Spellarium returns with a new adventure featuring everyone's favourite puzzle-solving wizard, Eric! See if you can master challenging new mechanics as you match your way to saving the world from certain disaster! Eric's world consists of 6 elements: Light, Earth, Wind, Fire, Air and Darkness. But as Eric is about to discover, there is a 7th element - time itself! Follow Eric as he tries to use the 7th element to stop the world from decaying in this cosmic Match-3 strategy game! 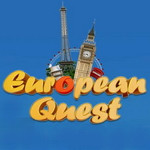 European Quest
Go on an unforgettable trip to Europe! You will have a great time visiting the sights and just walking the streets of different cities. Challenge yourself in various mini-games and do not forget to collect a collection of souvenirs and photos of memorable places during your trip. 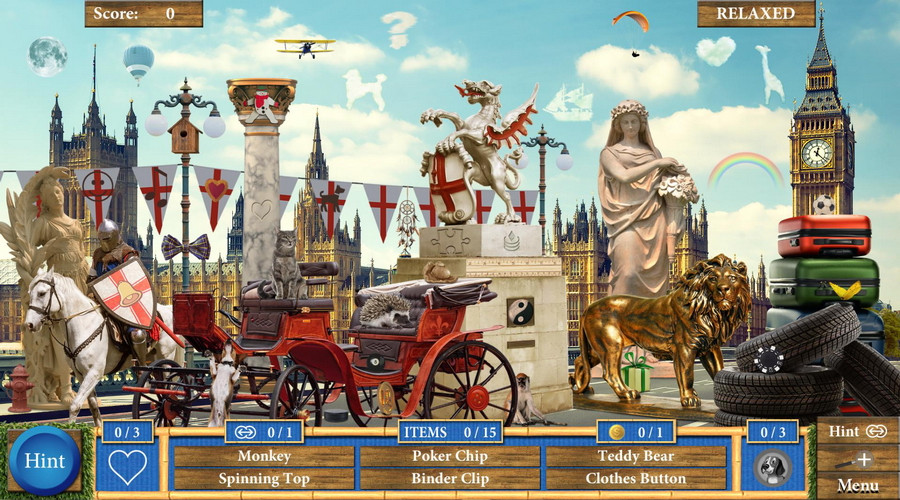 Hidden Motives: The Diamond Rush
Collector's Edition
It's the Wild West, and you're the sheriff's daughter! Or at least you're playing one as the lead in a movie. But what should be the role of a lifetime becomes more than you bargained for when you're transported into the film itself! The city of Redsand is plagued by bandits, and a recent string of murders has residents blaming the fabled Diamond Ghost. You'll need to play your part perfectly to uncover the truth and get back home before it's too late! Do you have the chops to get the job done? Find out in this sensational Hidden-Object Puzzle Adventure!

Collector's Edition Features:
• Investigate the mysterious deaths of coal miners and a series of stagecoach robberies in the Bonus Chapter!
• Furnish your own Saloon!
• Collect morphing Wild West items and Wanted Posters!
• Enjoy wallpapers, concept art, videos, and music from the game!
• Never get lost with the strategy guide!

Beauty and the Beast {v.Final} Beauty and the Beast
Take a dive into the magic world of your favourite story of Beauty and the Beast! In this hidden object game, your dreams come true! Help Belle solve puzzles and find cleverly disguised clues! If you like solving mystery cases and finding objects, you're at the right place! Get ready for an incredible adventure! Colourful 360 degree scenery, animation, and 3D visual effects will make your adventure vivid and fun. Those with a competitive streak can collect bonuses for speed and repeat the quest with new puzzles. 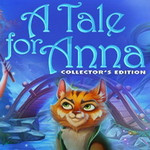 A Tale for Anna
Collector's Edition
Enter a realm of magic and wonder as you experience the coming of age story of Anna, the last sorceress in her kingdom. Explore enchanted worlds, play challenging minigames and reveal an unforgettable story of humour and heart! Raised by a talking cat named Tail, Anna is on the verge of a life-changing discovery that will reveal the truth behind who she is. Standing in her way is the evil Queen, who intends to steal Anna's innate magic and use it to bring about an age of darkness. Based on fairytales one the game's creators wrote for his daughter, 'A Tale of Anna' presents a charming world packed with puzzles and brimming with captivating characters. As you explore the game's enchanted worlds, you'll play challenging minigames, collect the objects Anna needs to progress and gradually reveal an unforgettable story of humour and heart. Will you help Anna stop the Queen and fulfill her destiny? 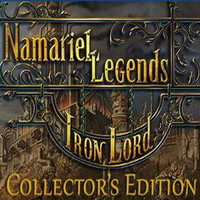 Namariel Legends: Iron Lord
Collector's Edition
Upon the prosperous nation of Namariel descended the terrible Iron Lord. And with the help of a legion of mechanical soldiers, he conquered it very quickly. Be the one to face the dark ruler and destroy the source of the Iron Lord's power. Exciting adventures, the true courage and mysterious world await you as you emerge into the unique fantasy world...if you're up for the challenge!
2013 Release