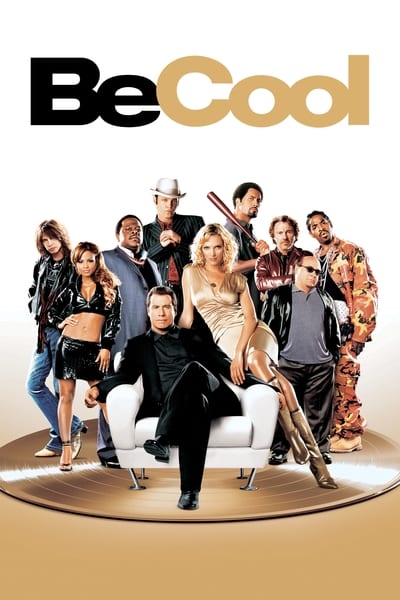 Streetwise mobster-turned-movie producer Chili Palmer is back, but this time Chili has abandoned the fickle movie industry and veered into the music business, tangling with Russian mobsters and gangsta rappers and taking a talented, feisty young singer named Linda Moon under his wing. From the recording studio to an Aerosmith concert to the MTV Music Awards, he manipulates events to watch them play out the Chili way, using his signature blend of wiseguy skills and negotiation tactics. It's a dangerous business, and everyone's looking for their next big hit.
Screenshot: 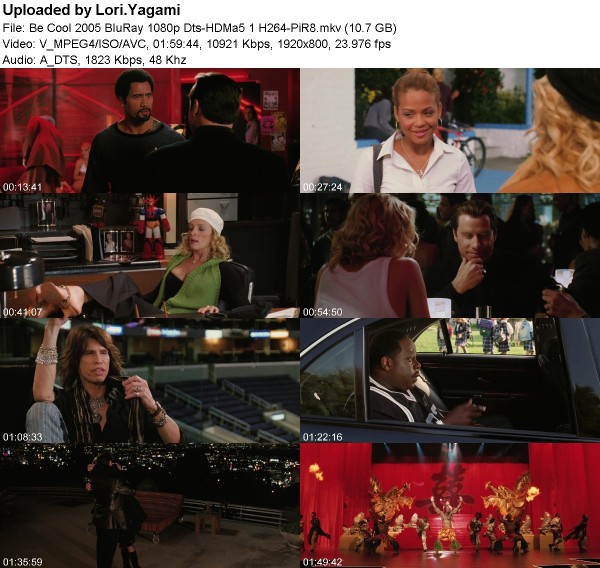