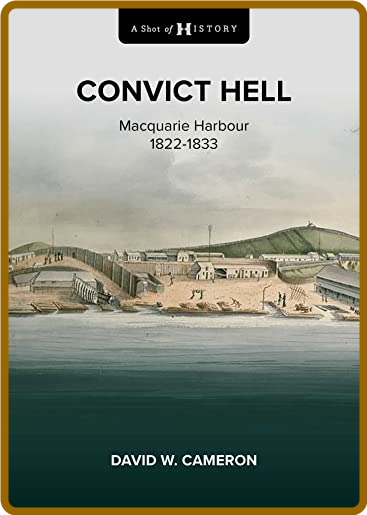 The year 2022 marks the 200th anniversary of the establishment of the penal settlement at Macquarie Harbour. This convict penal settlement located on the isolated primeval rugged west coast of Van Diemen's Land (Tasmania) quickly gained a reputation as an 'Earthy Hell'.
Colonial historian John West succinctly recorded in 1852: 'The name Macquarie Harbour is associated exclusively with remembrance of inexpressible depravity, degradation, and woe. Sacred to the genius of torture, Nature concurred with the objects of its separation from the rest of the world, to exhibit some notion of a perfect misery. There, man lost the aspect and the heart of man .... This region is lashed with tempests: the sky is cloudy, and the rain falls more frequently than elsewhere. In its chill and humid climate, animal life is preserved with difficulty; half the goats died in one season, and sheep perished; vegetation, except in its coarsest and most massive forms is situated and precarious .... The...