Latinx Cine in the Twenty-First Century 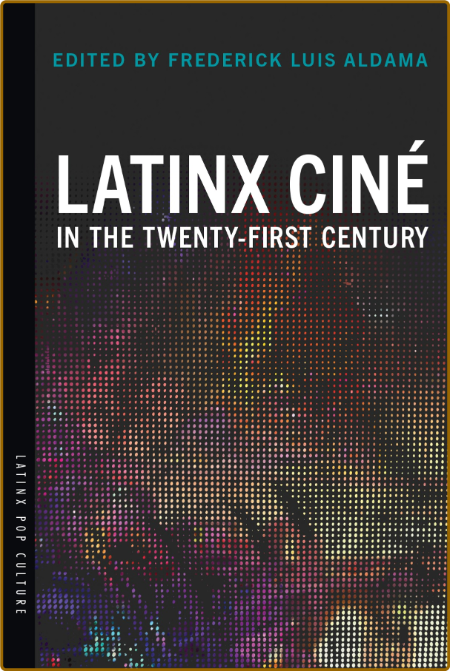 Today's Latinx motion pictures are built on the struggles-and victories-of prior decades. Earlier filmmakers threw open doors and cleared new paths for those of the twenty-first century to willfully reconstruct Latinx epics as well as the daily tragedies and triumphs of Latinx lives.

Twenty-first-century Latinx film offers much to celebrate, but as noted pop culture critic Frederick Luis Aldama writes, there's still room to be purposefully critical. In Latinx Ciné in the Twenty-First Century contributors offer groundbreaking scholarship that does both, bringing together a comprehensive presentation of contemporary film and filmmakers from all corners of Latinx culture.

The book's seven sections cover production techniques and evolving genres, profile those behind and in front of the camera, and explore the distribution and consumption of contemporary Latinx films. Chapters delve into issues that are timely, relevant, and influential, including representation or the lack thereof, identity and stereotypes, hybridity, immigration and detention, historical recuperation, and historical amnesia.

With its capacious range and depth of vision, this timeless volume of cutting-edge scholarship blazes new paths in understanding the full complexities of twenty-first century Latinx filmmaking.