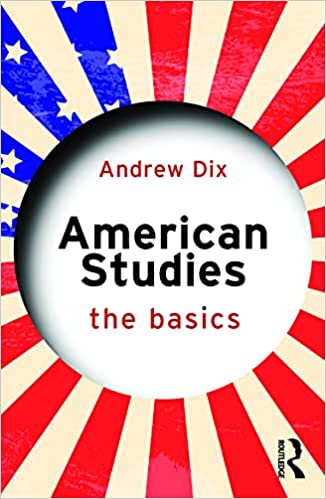 English | 2021 | ISBN: 1138775037 | 215 pages | pdf | 3.22 MB
At each step of this journey through American cultural history, Louis Menand has an original point to make: he explains the real significance of William James's nervous breakdown, and of the anti-Semitism in T. S. Eliot's writing. He reveals the reasons for the remarkable commercial successes of William Shawn'sNew Yorkerand William Paley's CBS. He uncovers the connection between Larry Flynt'sHustlerand Jerry Falwell's evangelism, between the atom bomb and the Scholastic Aptitude Test. He locates the importance of Richard Wright, Norman Mailer, Pauline Kael, Christopher Lasch, andRolling Stonemagazine. And he lends an ear to Al Gore in the White House as the Starr Report is finally presented to the public.

Like his critically acclaimed bestseller,The Metaphysical Club, American Studiesis intellectual and cultural history at its best: game and detached, with a strong curiosity about the political underpinnings of ideas and about the reasons successful ideas insinuate themselves into the culture at large. From one of our leading thinkers and critics, known both for his "sly wit and reportorial high-jinks [and] clarity and rigor" (The Nation), these essays are incisive, surprising, and impossible to put down.