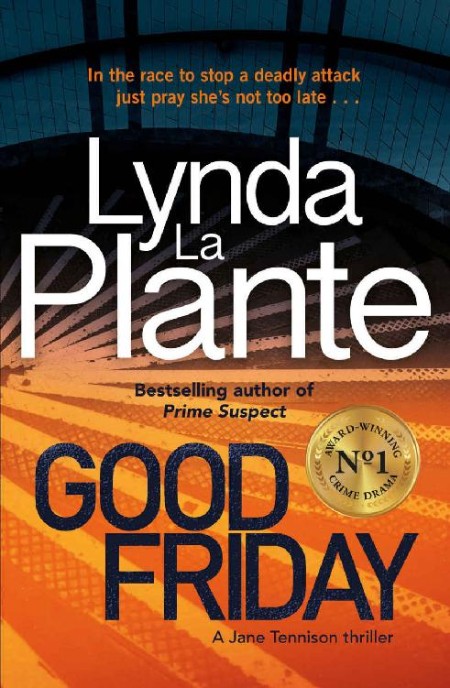 BEFORE PRIME SUSPECT THERE WAS TENNISON.
[/b]
[b]Every legend has a beginning . . .

During 1974 and 1975 the IRA subjected London to a terrifying bombing campaign. In one day alone, they planted seven bombs at locations across central London. Some were defused - some were not.

Jane Tennison is now a fully-fledged detective. On the way to court one morning, Jane passes through Covent Garden Underground station and is caught up in a bomb blast that leaves several people dead, and many horribly injured. Jane is a key witness, but is adamant that she can't identify the bomber. When a photograph appears in the newspapers, showing Jane assisting the injured at the scene, it puts her and her family at risk from IRA retaliation.

'Good Friday' is the eagerly awaited date of the annual formal CID dinner, due to take place at St Ermin's Hotel. Hundreds of detectives and their wives will be there. It's the perfect target. As Jane arrives for the evening, she realises that she recognises the parking attendant as the bomber from Covent Garden. Can she convince her senior officers in time, or will another bomb destroy London's entire detective force?