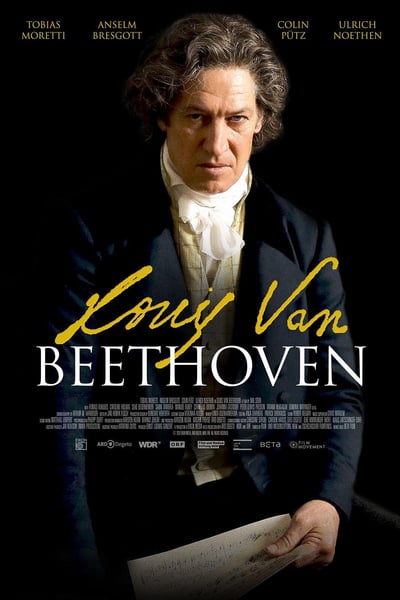 1779. Eight-year-old Ludwig van Beethoven, called "Louis", is already known as a musical prodigy. He learns to go his own way - much to the dismay of the people around him. Some years later, he meets Mozart during times of political upheaval. The unconventional genius and French Revolution are sparking a fire in Louis' heart; he doesn't want to serve a master - only the arts. Facing times of family tragedies and unrequited love, he almost gives up. However, Louis makes it to Vienna to study under Haydn in 1792, and the rest is history. Who was this man, whose music has since touched countless hearts and minds? At the end of his life, the master is isolated by loss of loved ones and hearing. Surely though, he was way ahead of his times. 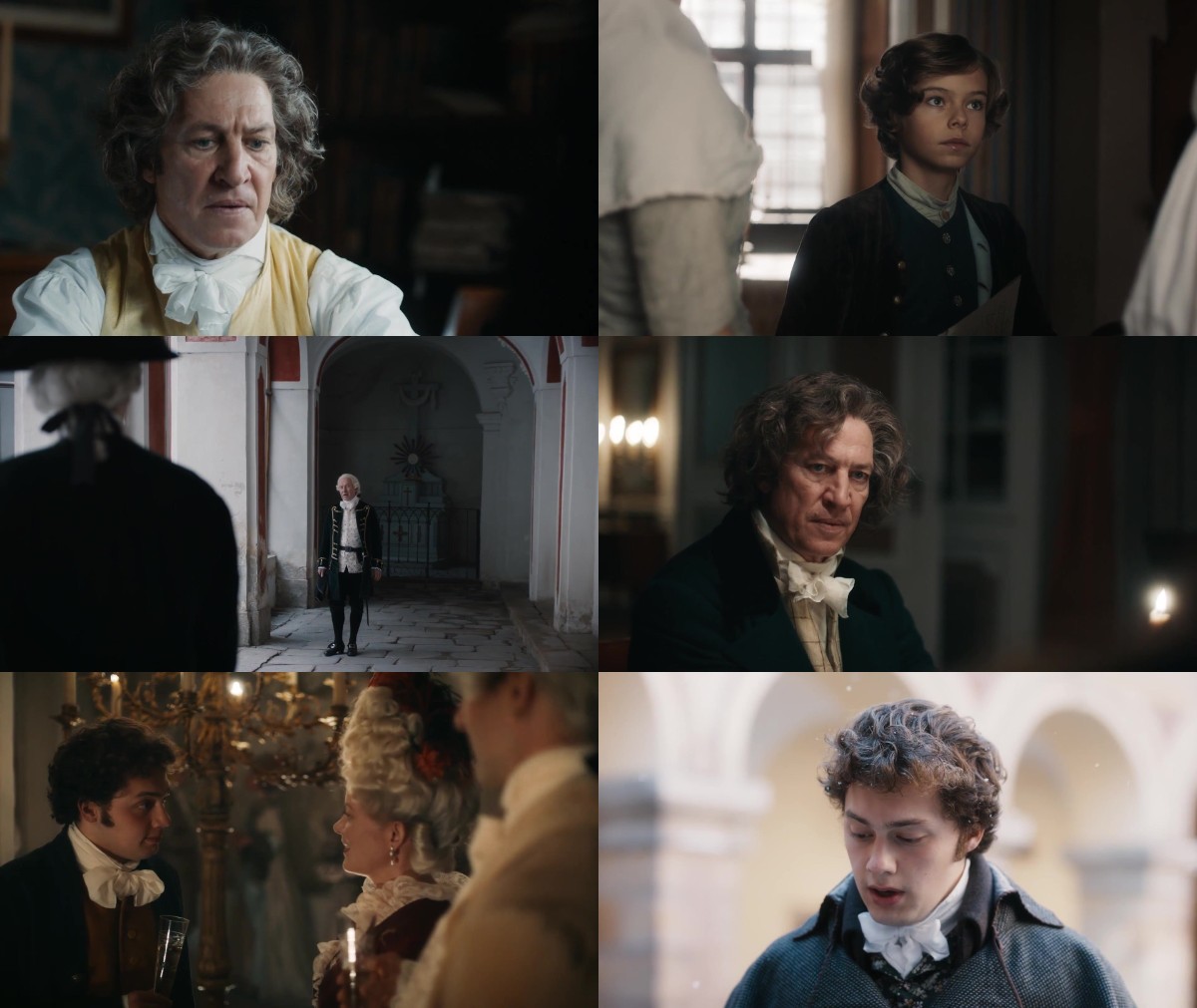