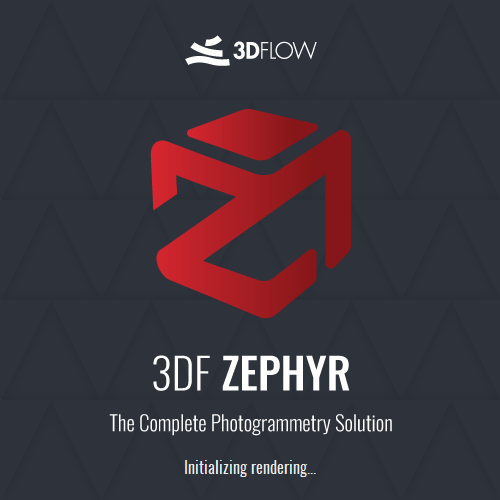 3DF Zephyr is the photogrammetry software solution by 3Dflow to automatically reconstruct 3D models from photos: deal with any 3D reconstruction and scanning challenge. No matter what camera sensor, drone or laser scanner device you are going to use.

From the camera orientation to the texture generation phase.
Get full control over all the four 3D reconstruction steps benefiting from a blazing fast experience provided by Zephyrs multi-GPU support.

Just Versatile
Hundreds of applications, projects and scenarios. Define your goals, and let 3DF Zephyr tune in to your needs and skills. Leverage photogrammetry, laser scans or both inside just one application.

Beyond 3D Model
Get true orthophotos, Digital Terrain and Surface models (DTM, DSM), stats and project reports. Perform CAD drawing and generate sections, paths and contour lines. Measure anything. Then, export your data to the file format that suits you best.